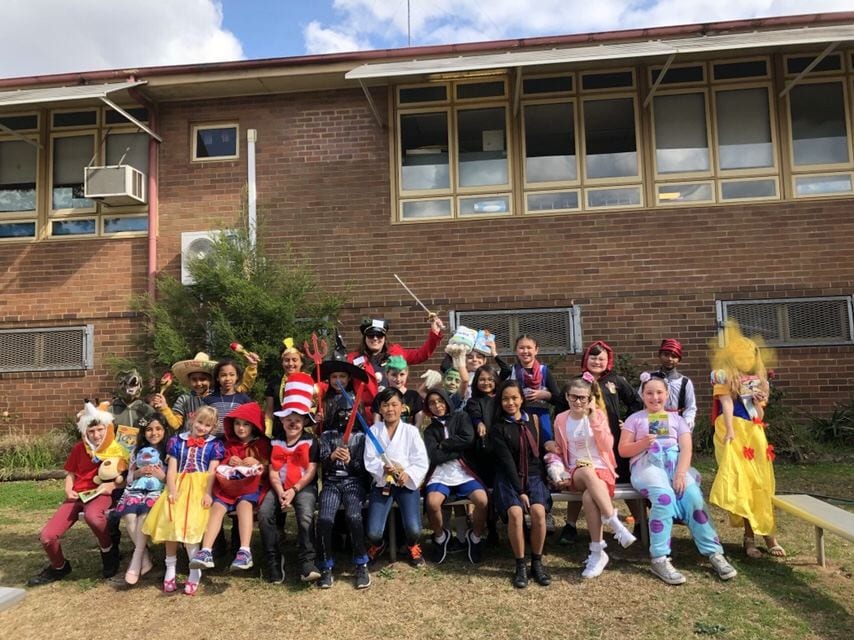 Another year has begun. And what a special year to be on the blog!

This year marks NINE YEARS of Adventures with Miss B!

Here are some highlights over the last nine years! 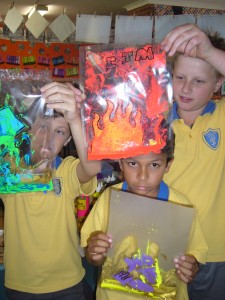 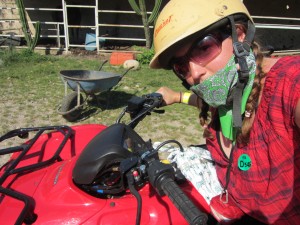 In 2010, 5/6J all boys class made these cool sensory artworks with oil and water. Miss B went overseas to Mexico, USA and Canada! 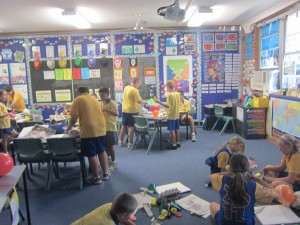 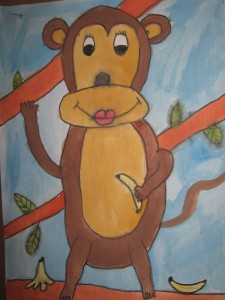 In 2011 5/6J got to make 3D sculpture animals and did artworks of monkeys! We did lots of art that year! 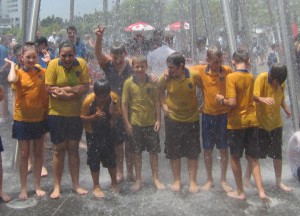 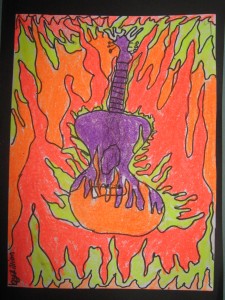 5/6J 2012 went to V8 Supercars and it was 40 degrees! We got to cool off in the fountain. We also did these cool (but hot?) guitar still life artworks. 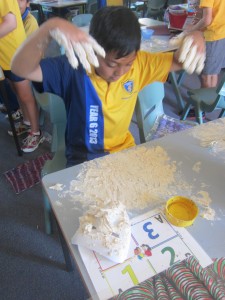 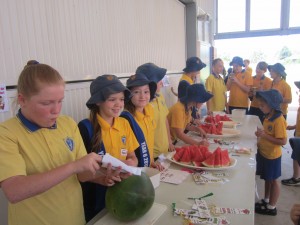 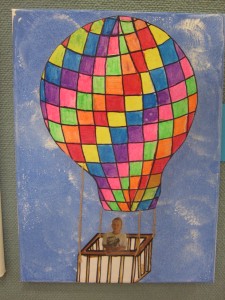 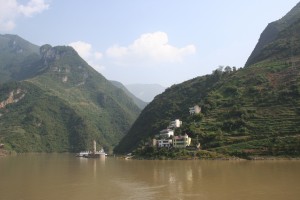 Miss B went to China in 2014 and sailed down the Yangtze River, and 5/6J made hot air balloon portraits for the 50th Anniversary art show! 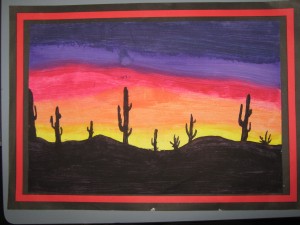 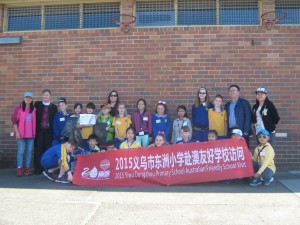 In 2015, 5/6J created desert artworks and had a visit from a Chinese school! 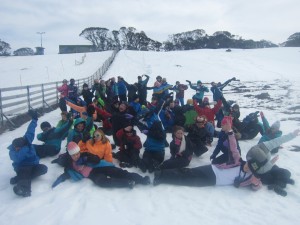 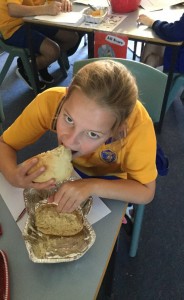 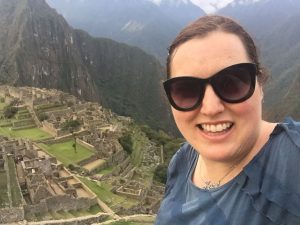 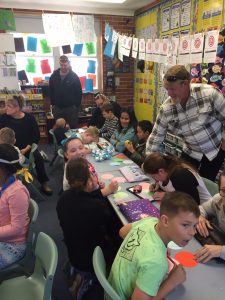 Miss B visited Machu Picchu in Peru, and our parents in 3J helped us write 100 facts for 100 days of learning! 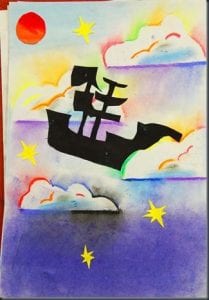 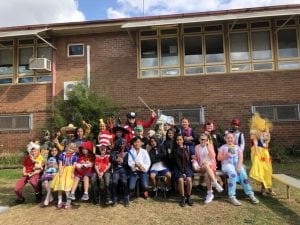 3/4J did amazing ghost ship artworks and had fun at book week.

And don’t forget to check out the archives to see what else students have gotten up to in the 9 years of having Adventures with Miss B!