Hokusai’s most famous artwork of Mt Fuji has to be “The Great Wave off Kanagawa”. 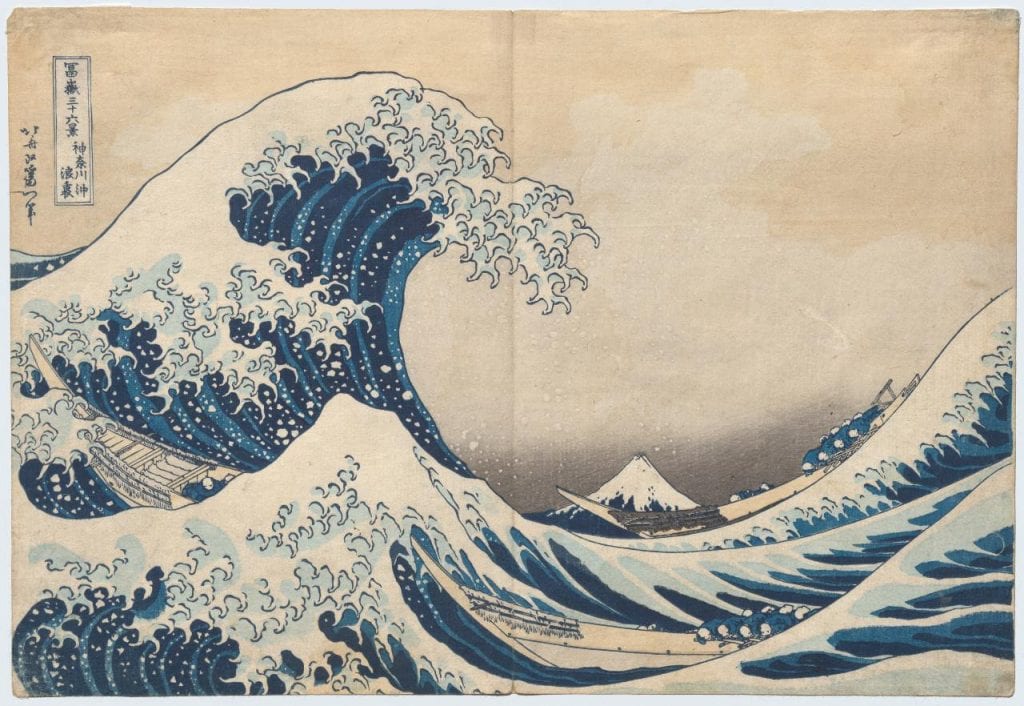 This is what it says about this artwork on Wikipedia:

The Great Wave off Kanagawa is a woodblock print by the Japanese ukiyo-e artist Hokusai. It was published sometime between 1829 and 1833 as the first print in Hokusai’s series Thirty-six Views of Mount Fuji. It is Hokusai’s most famous work, and one of the most recognizable works of Japanese art in the world.

The image depicts an enormous wave threatening three boats off the coast of the town of Kanagawa while Mount Fuji rises in the background. While sometimes assumed to be a tsunami, the wave is more likely to be a large rogue wave.[2] As in many of the prints in the series, it depicts the area around Mount Fuji and the mountain itself appears in the background. 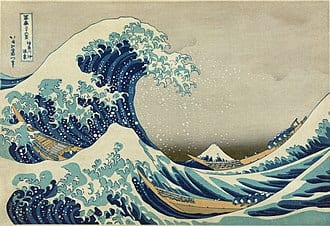 As such a famous artwork many people around the have tried to create their own version over the years! 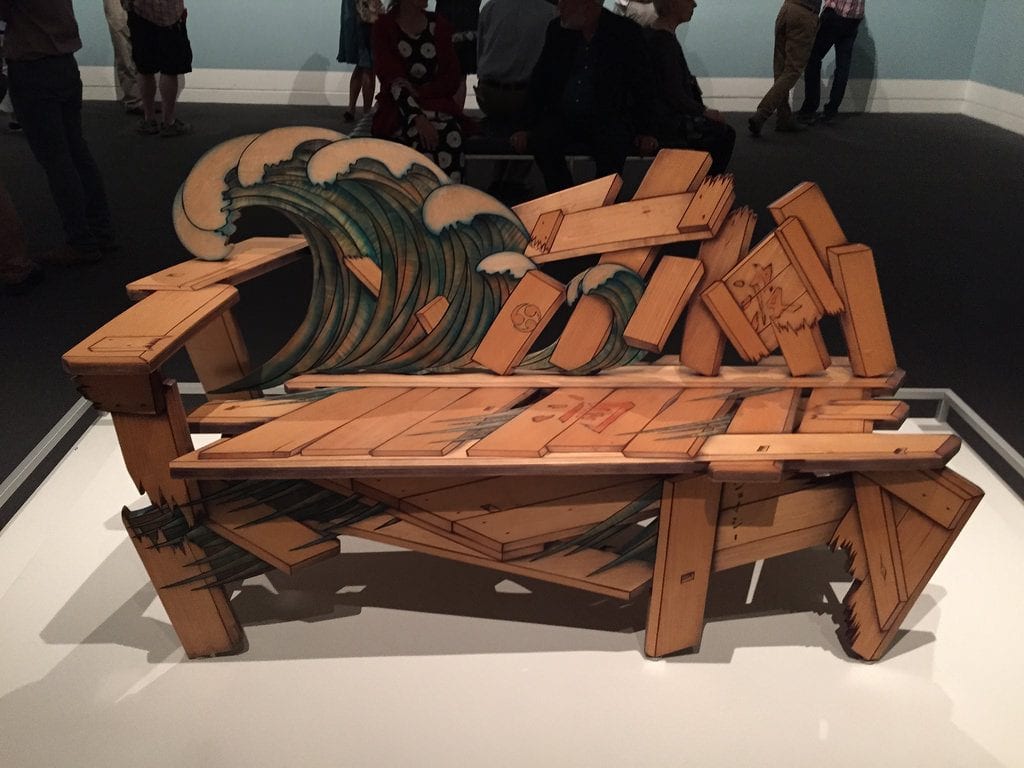 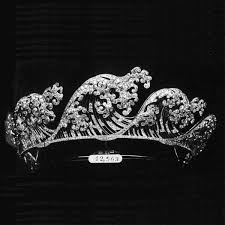 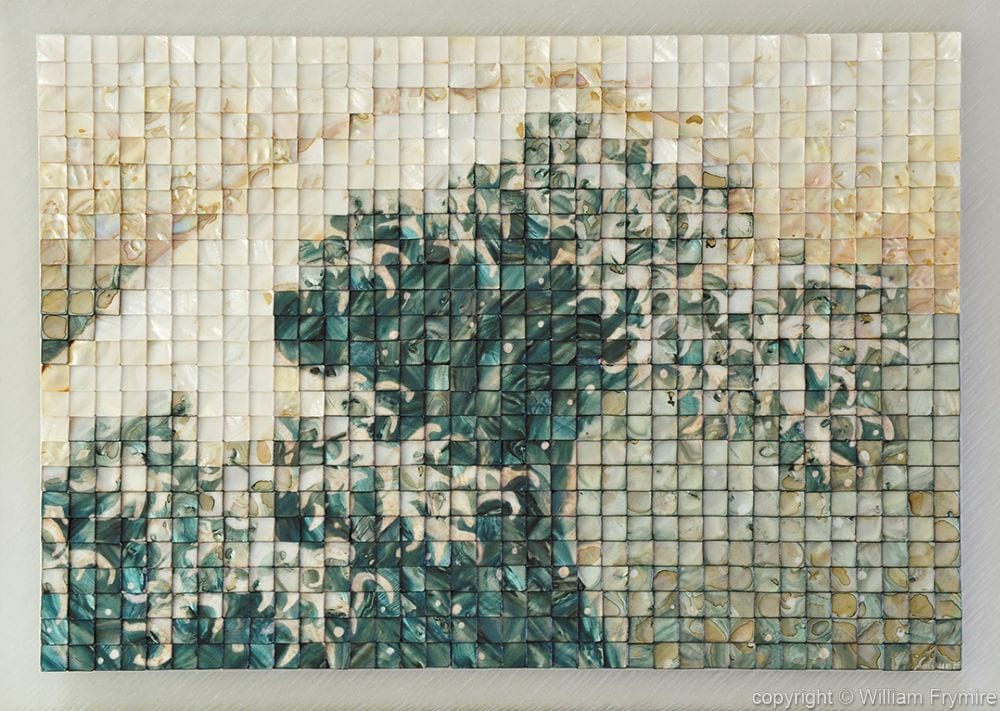 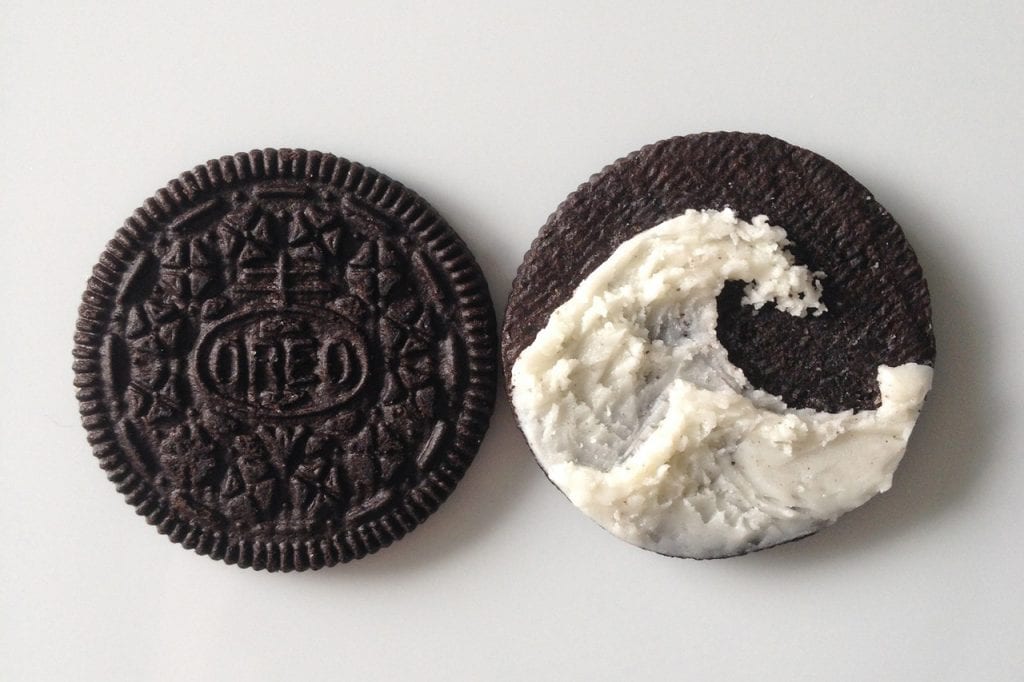 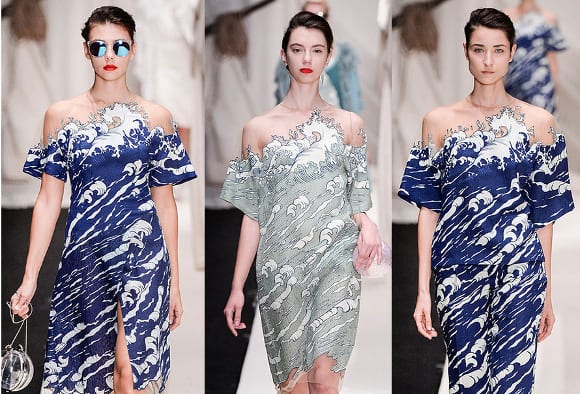 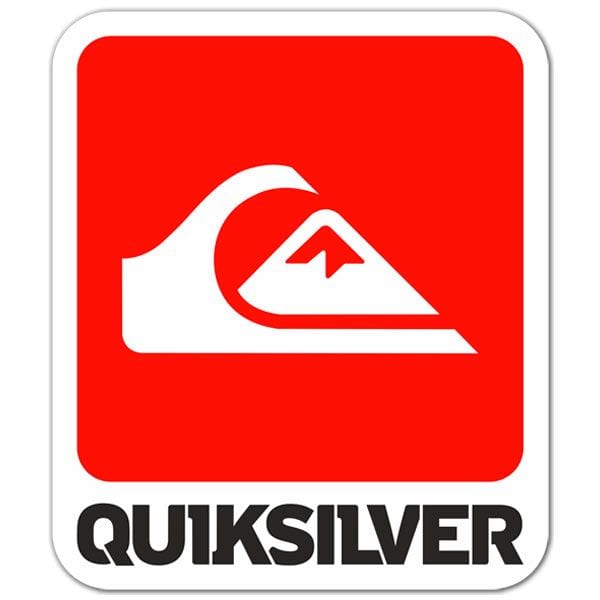 Let’s check out some artworks that have used ‘The Great Wave’ and Zentangles! 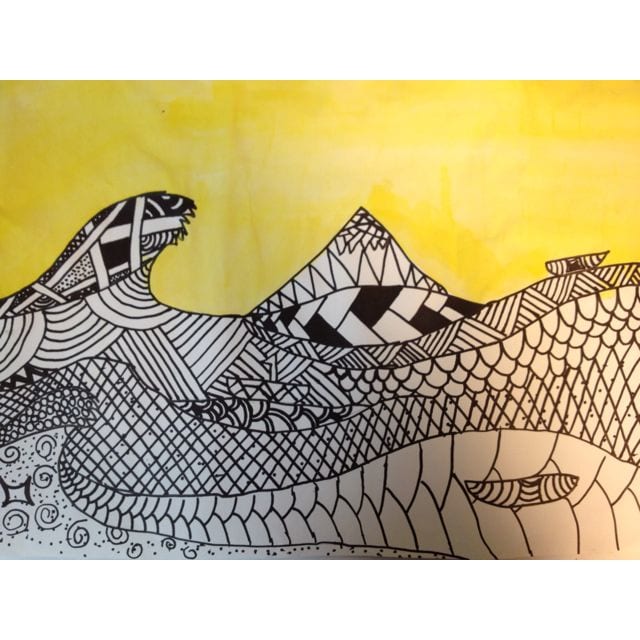 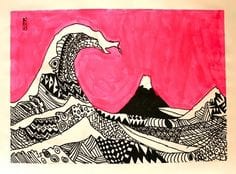 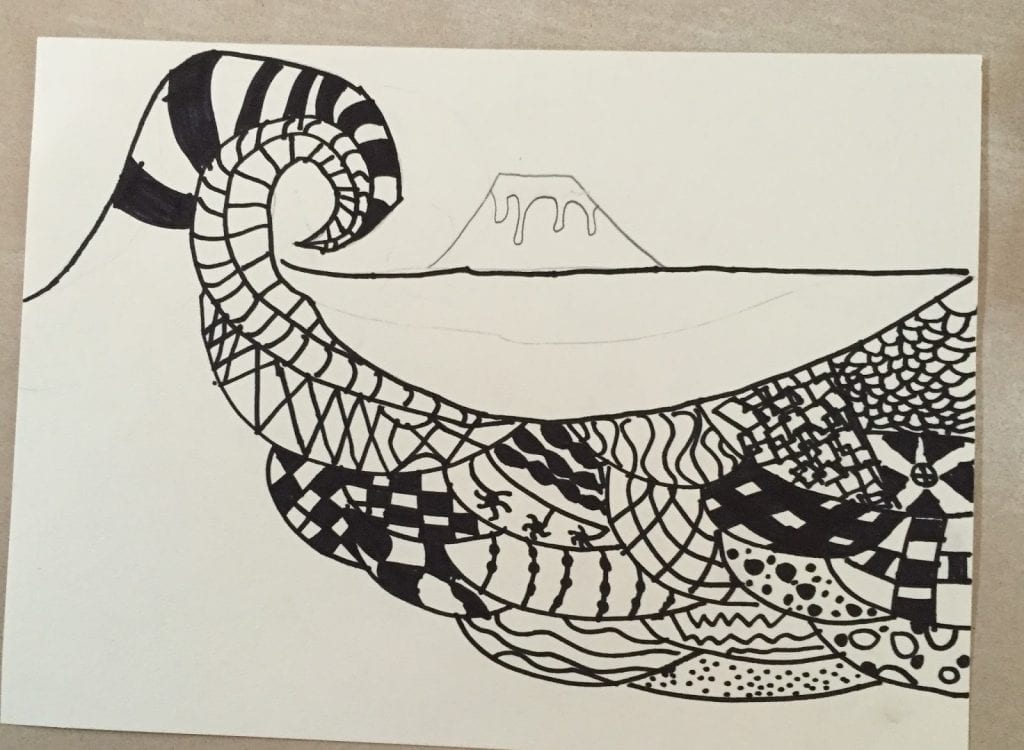 7 thoughts on “The Great Wave – with Zentangles!”