Imagine visiting Uluru, in Outback Australia. The world’s largest rock can be seen from mile and miles away!

True or False, Uluru is taller than the Sydney Harbour Bridge?

Uluru, otherwise known as Ayers Rock, is a very, very big rock located in central Australia. It is a very famous location that attracts many visitors from all around the world every year.

Ayers Rock is made from sandstone and has a brown appearance during the day, but its color really depends on whether the sun is shining on it or not. 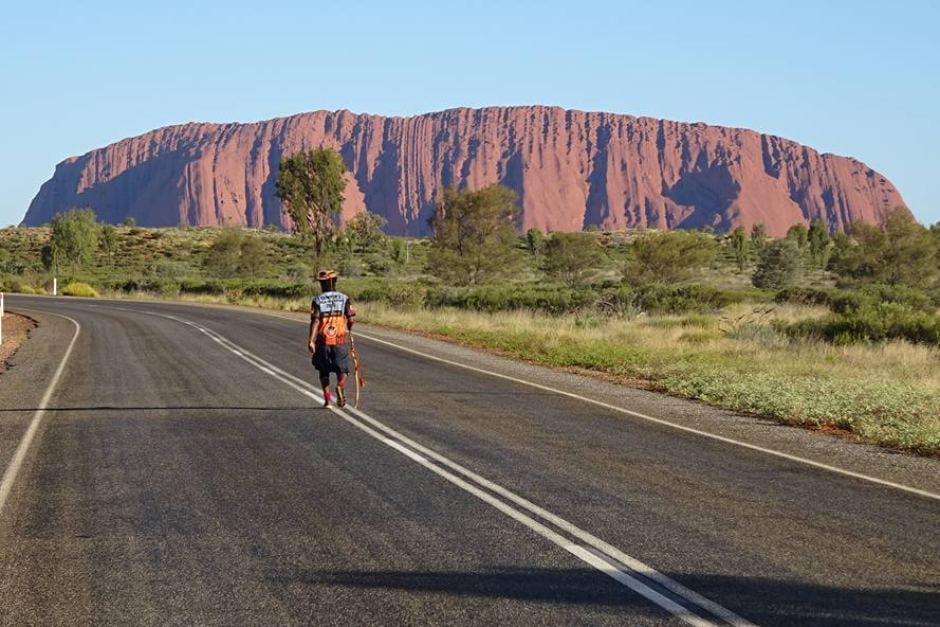 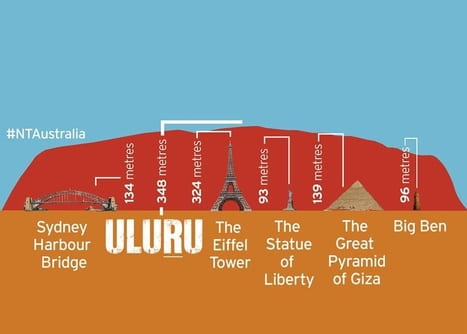 Our first artwork for 2020 will be a perspective art work of Uluru, Let’s read this blog post to learn about Perspective! 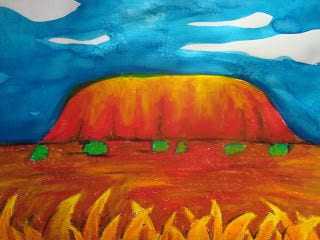 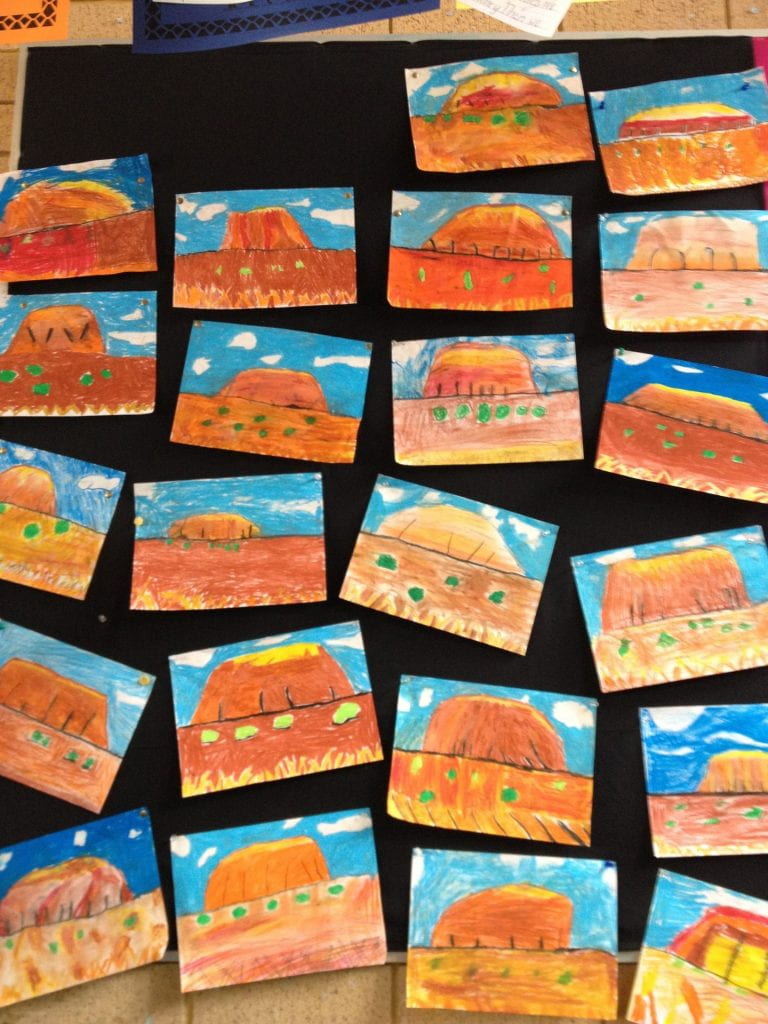 We will be doing out artworks in watercolours. Here are some real artist’s watercolours of ULURU to help inspire us! 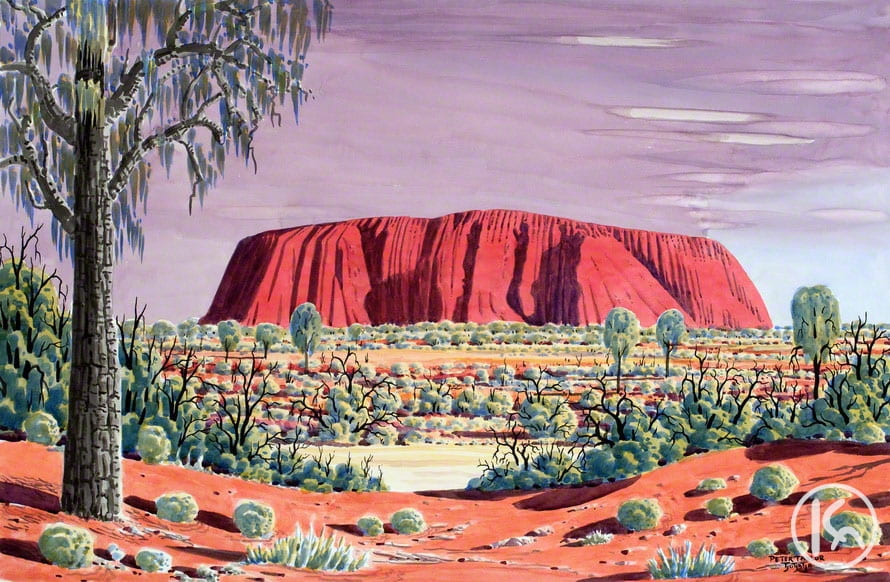 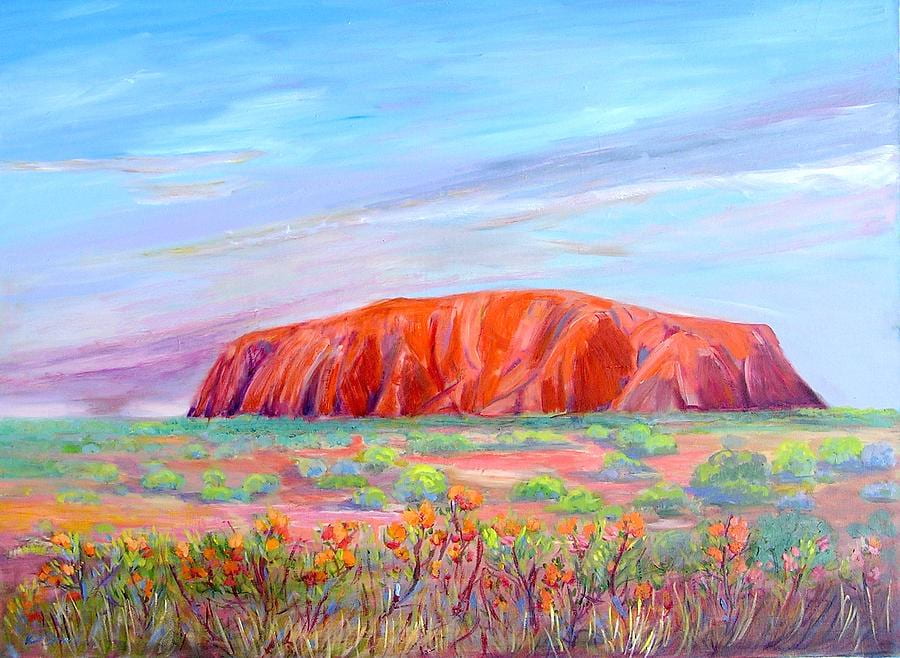 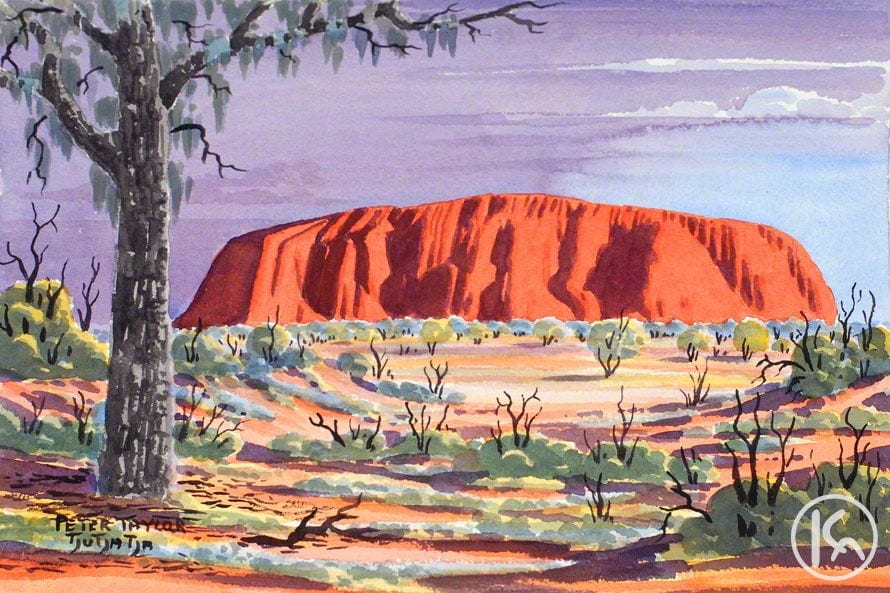